Traditional musical Arts are culturally crafted art forms in and from a particular ethnic group. It is
widely recognised that in Africa, traditional music plays an integral part in people’s lives and life cycles.
An important characteristic of African music is its cultural function, as the various stages of the life
cycle of an individual are observed commemorated with the performance of traditional music. This is
also apparent in the Xhosa culture. The purpose of this article is to depict the socio-cultural, and
religious functions that traditional musical arts holds in the Xhosa culture. In particular, this article
discusses Xhosa traditional music, in the context of African traditional music. The discussion depicts
the various functions of the music, including religious, social, cultural, ritual, and moral, and that this
music is also used to appease or elicit favours from the ancestors. These functions and the value of
music, furthermore, inform the African way of life, and traditional musical arts performance has a
major impact on the life cycle of various African peoples. To present this information, a qualitative
approach was used in this article to interrogate the rich content and narrative(s) of the Xhosa people’s
experience as well as the understanding of the value of traditional music in this society. This approach
was chosen as it offers the opportunity for an in-depth analysis of existing literatures pertaining to
African music traditions. 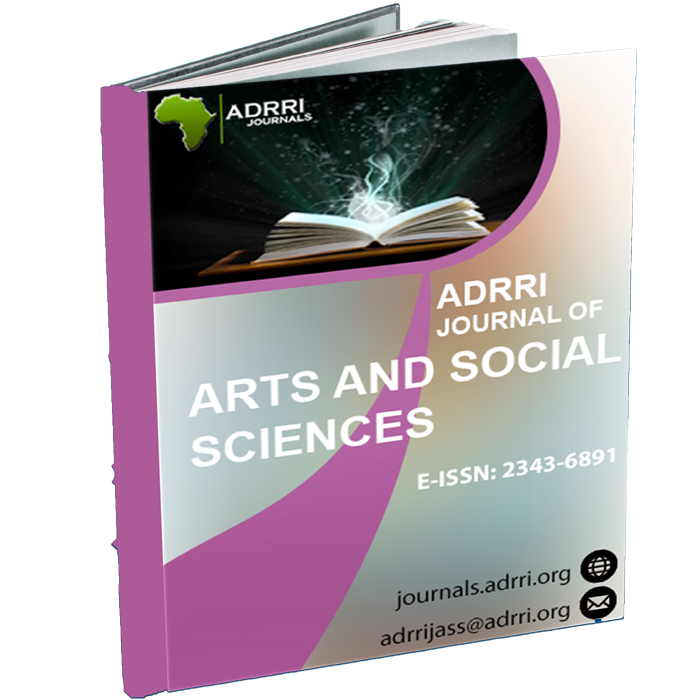 Izu, B, & de Villiers, A. (2021). A Review of the Sociocultural Roles of Traditional Musical Arts in Xhosa Society. ADRRI Journal of Arts and Social Sciences, 18(2 (6) July-September), 148-165. Retrieved from https://journals.adrri.org/index.php/adrrijass/article/view/711
Download Citation

This work is licensed under a Creative Commons Attribution-NonCommercial-NoDerivatives 4.0 International License.